Boasting unique content with Trailblazer leagues & relics, deadman mode reborn & sigils, full collection log, Runelite with 117hd, full Theatre of Blood & Chambers of Xeric, Group ironman modes, over 200 Combat Achievement from the OSRS Diary including ‘the walk’ at Vorkath and ‘no pressure’ at Alchemical Hydra, as well as custom additions such as 200m experience capes providing small perks in that skill (example 200m range = no ammunition lost when wearing the cape), Pet perks providing misc. buffs when the pet is following you (e.g. general graardor granting free killcount entry into god wars) after paying the upgrade fees (e.g. 5 bandos godswords) to control a healthy economy. Vulcan also has one of the most in-depth Hiscore systems you will ever see, as well as a Completionist Cape for those who complete 99 in all skills, 200 combat achievements & 300 league tasks – the first player who did this received $2,000!

Scared it’s a new server and there’s too much to learn? I felt the same, and so on Vulcan I’ve made extremely clear guides and an active Knowledge Base section on our forums explaining exactly how everything works so new players are not left feeling like they don’t know what the last 3 months of updates were.

We started in the middle of June with 70 online and this week have surpassed 280 online – we’ve been the fastest growing server on RuneLocus moving from rank #27 to rank #12 over the past 11 weeks and expect this trend to continue with frequent content updates & advertisements, as well as large giveaways from a staff team who are very clear the server is a hobby – not a money grab. 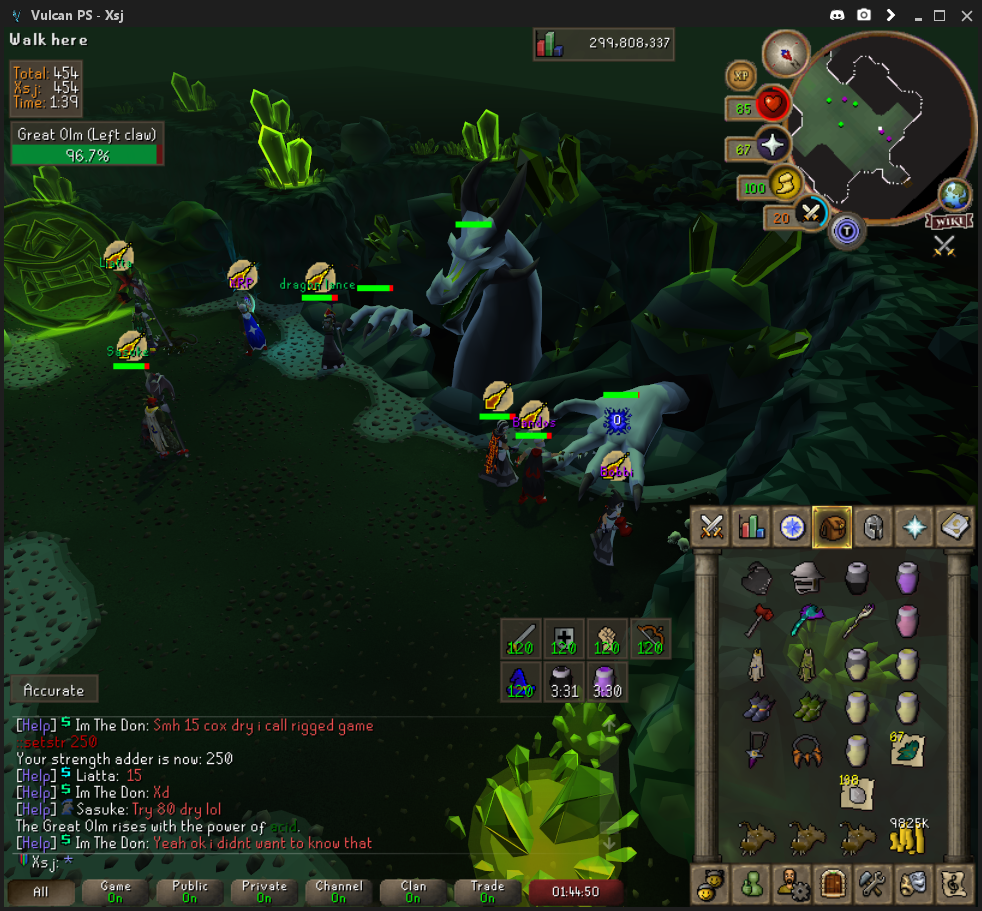 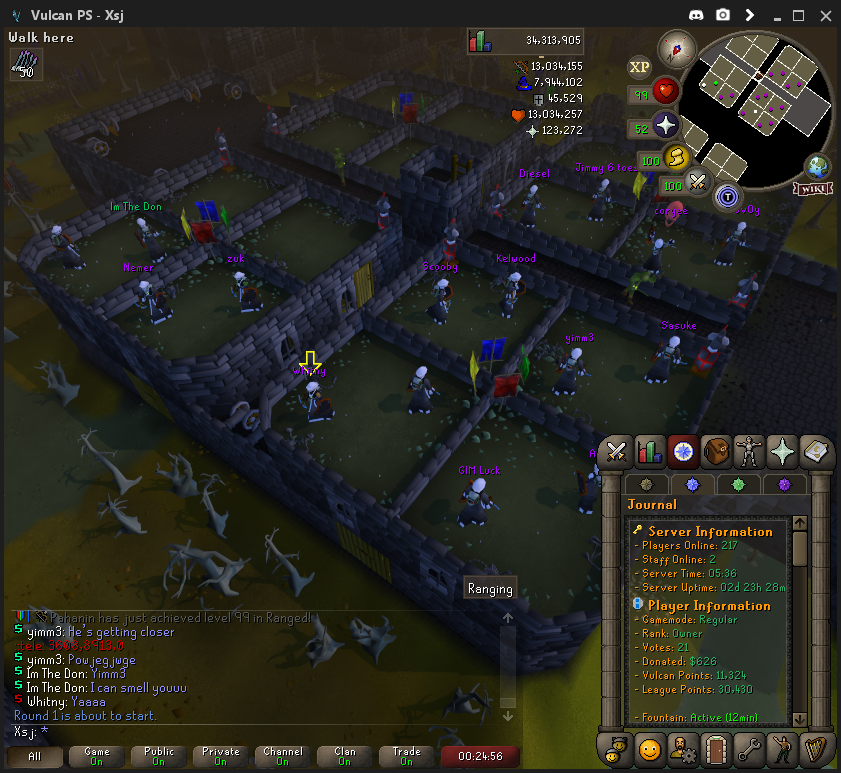 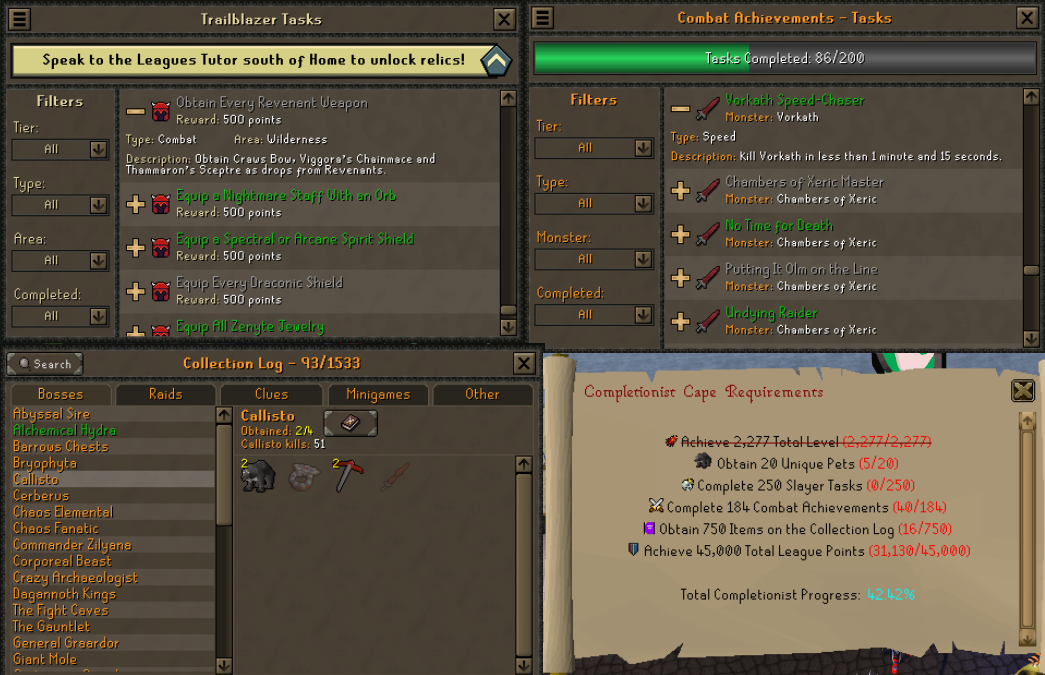 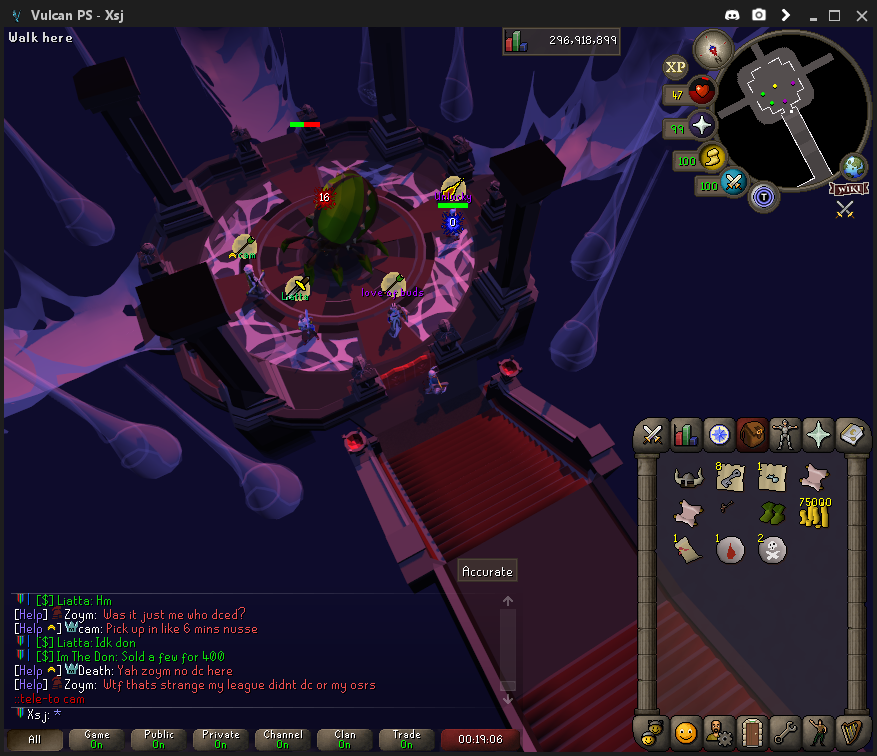 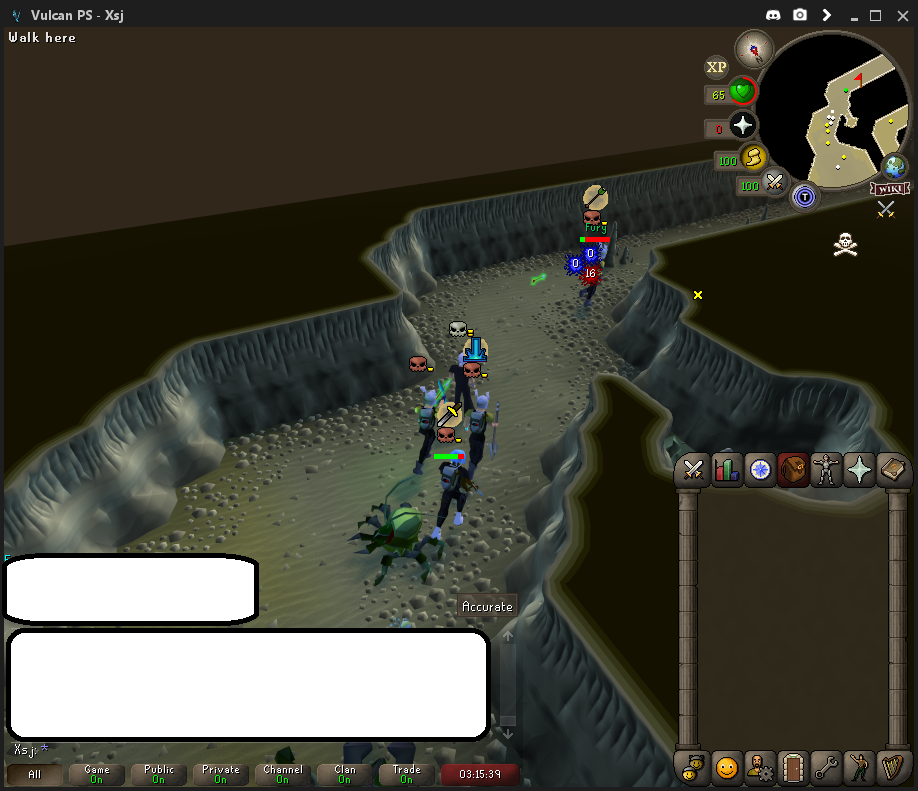