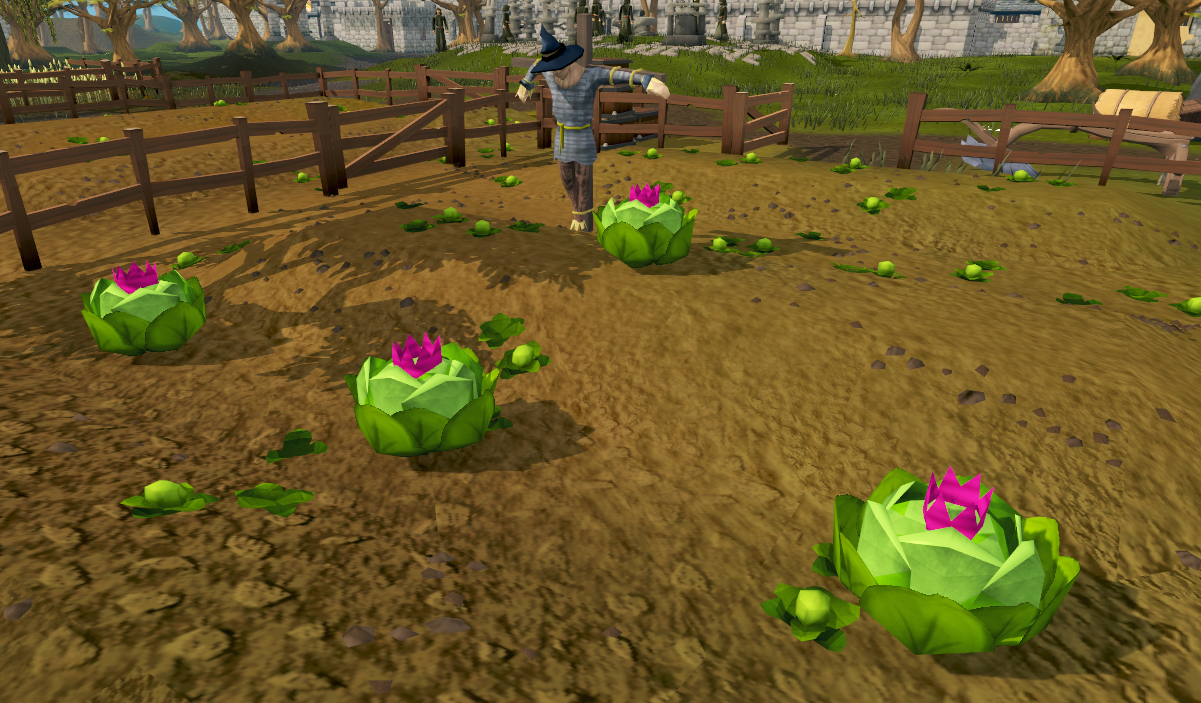 What was the first RSPS?

WinterLove was not meant to be a playable RuneScape private server, but was made to get to know the RuneScape protocol. Its main purpose was to act as a private environment that would help people to create RuneScape bots.

Not very long after the release of WinterLove’s original source, multiplayer support was added to it. This was the beginning of a new era.